Skip to content
View cart “Aromasin 25” has been added to your cart.

AROMATIZATION: NO
Category: US Ancillaries

Caber is in a group of drugs called dopamine receptor antagonists. It works by reducing the amount of prolactin (a hormone) that is released from the pituitary gland. Caber is used to treat a hormone imbalance in which there is too much prolactin in the blood (also called hyperprolactinemia). Caber may also be used for other purposes not listed in this medication guide.

Generic Dostinex is taken by mouth twice a week. Dosage is adjusted generally at 4 week periods based on blood tests. Take Generic Dostinex exactly as directed. Do not take more or less than prescribed by your doctor. 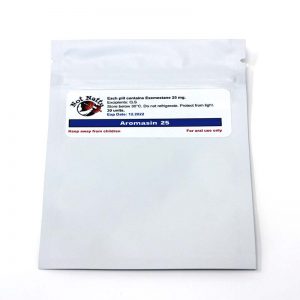